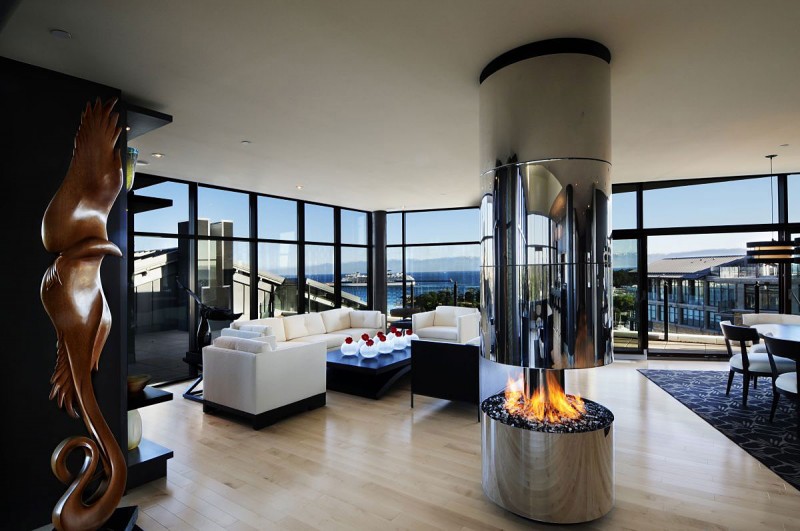 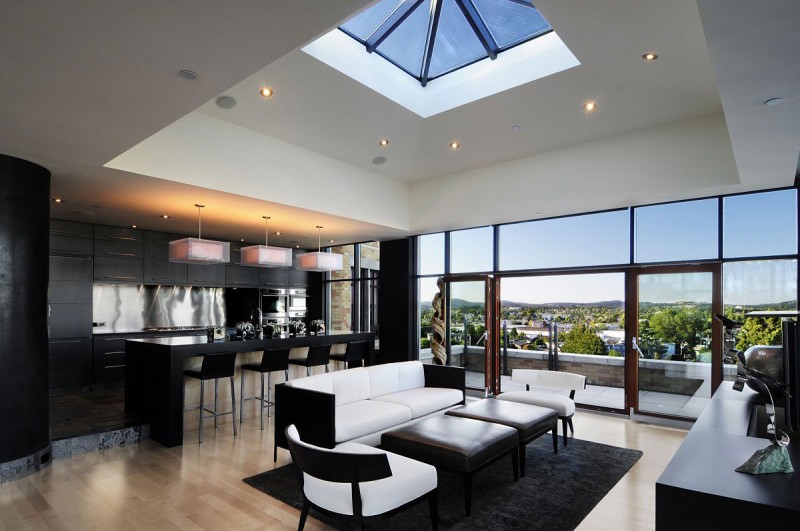 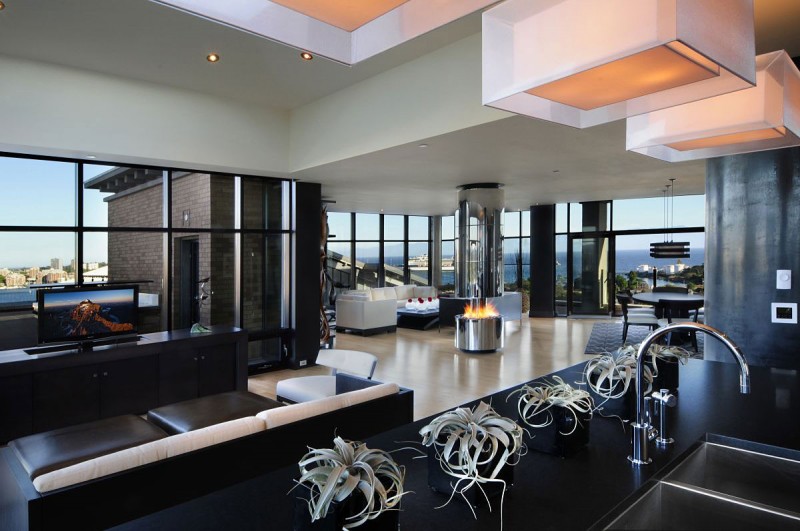 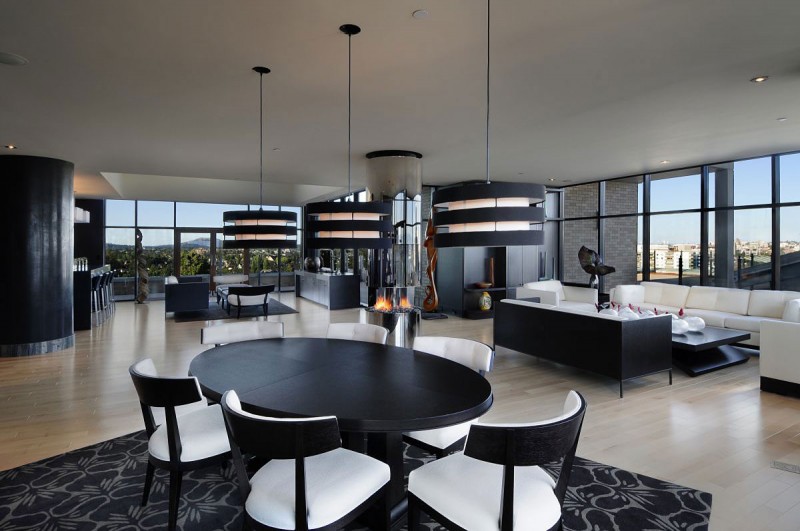 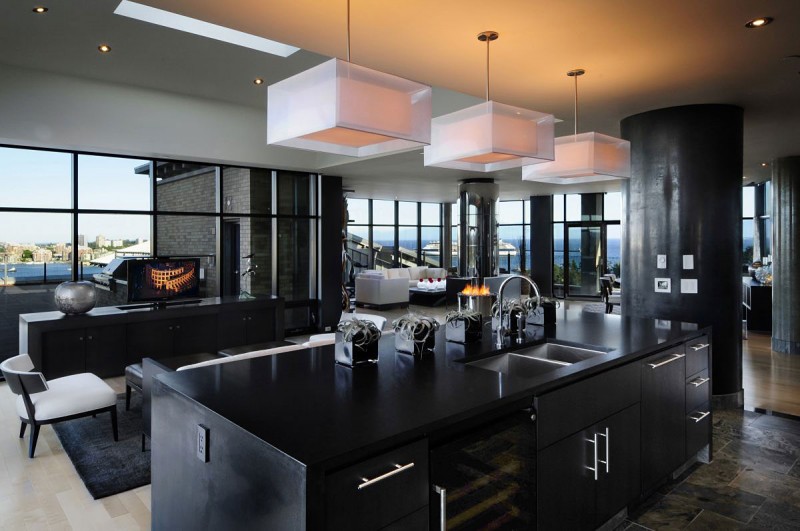 Award winning design and construction; Swallows Landing is a waterfront community built in two phases in 2007 and 2008 upon the site formerly known as the Matson Lands. Commanding the highest point on Victoria’s Inner Harbour and designed by architect Paul Merrick, the 100 condominium homes in two towers capture views of the Harbour, the City Skyline, the Olympic Mountains and the Juan de Fuca Strait. Sloping down to the water’s edge is a permanently dedicated Garry Oak meadow sanctuary that is home to great blue herons, purple martin swallows and river otters. The courtyard lookout is connected by stairs through the meadow to the Westsong Walkway which links Swallows Landing to downtown Victoria along the seawall and also to the West Bay Marina. 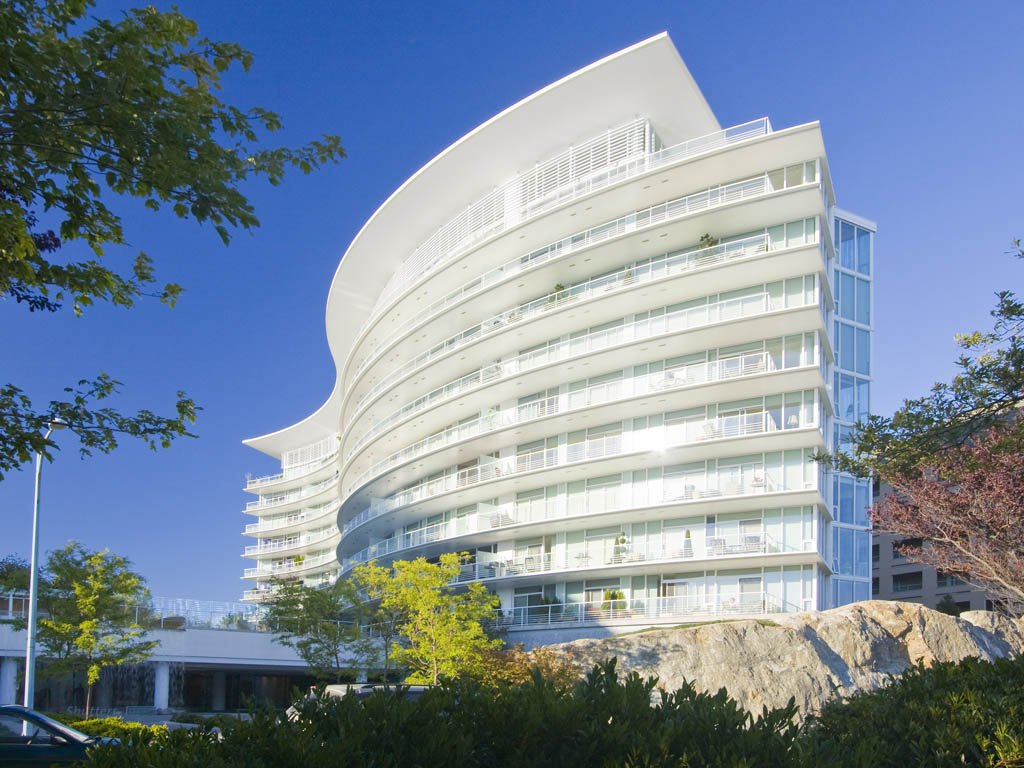